Marienbad means beautiful spa parks, romantic colonnades, charming pavilions, nice cafes and cozy hotels. The town is endowed with many healing mineral springs and revels in a unique atmosphere that attracts thousands of visitors every year who come to soak up this atmosphere. It is a place where history meets today and where a pleasant holiday means everything from spa relaxation through to actively participating in sports & walks and finally ending your day relaxing to a variety of entertainment programs.

Perfectly maintained parks, exquisite architecture, the beauty of nature all around you, a wide selection of leisure activities and a rich, illustrious history all combine to make Marienbad one of the most popular destinations in the Czech Republic. 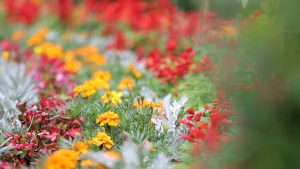 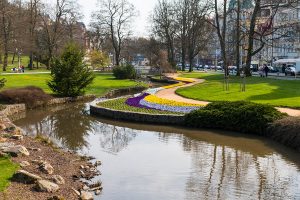 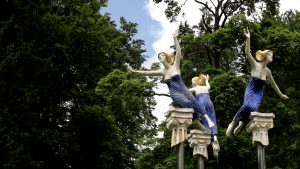 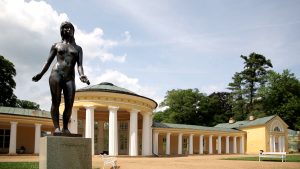 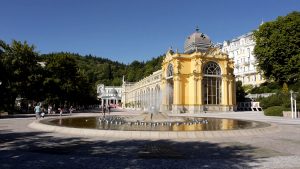 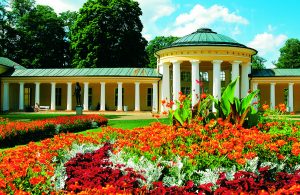 Marienbad is an old spa town, developed at the beginning of the 19th century in a valley where several excellent healing streams spring from the ground, though its inhabitants were aware of the springs as early as the 1200s. In 1528, King Ferdinand ordered these springs to be examined for salt content. In 1805–1807, Dr. Johann Josef Nehr founded the first brick house for spa guests near the Cross Spring (Křížový) called 'The Golden Globe', built on the site of a former wooden cabin. In 1812 it arises municipality of Marienbad from the decision of Karel Kašpar Reitenberger (abbot of Teplá Premonstrate Monastery). Numerous cultural, scientific and political personalities came from all over the world to visit Marienbad:

In 1865, Marienbad was declared a city by Franz Joseph I.

The spa life remained active till these days. 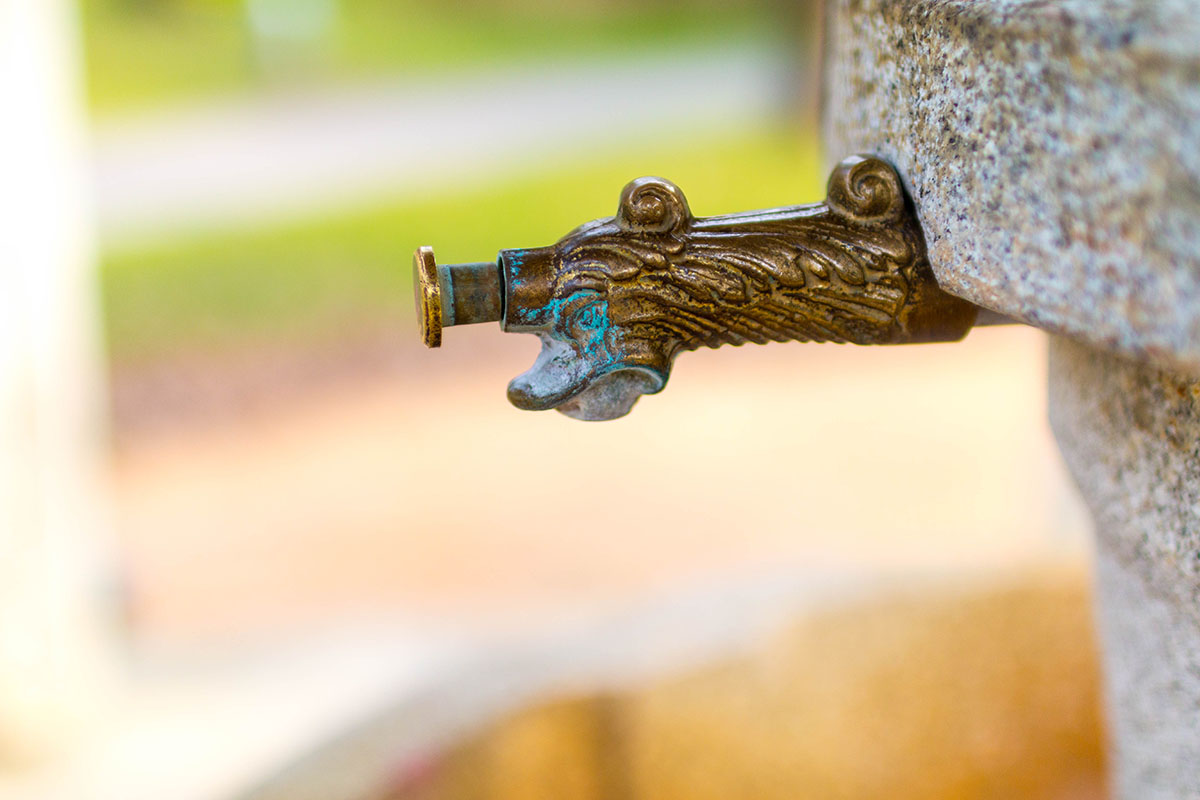 The differing chemical composition of the town’s numerous springs makes it the perfect place to treat a wide variety of ailments. The large variety of local springs are the foundation resource for the many spa treatments available. In the local nature surrounding the town, there are 100 springs that emerge and within the town itself there are 40 springs that rise naturally. Various springs are now sheltered by pavilions and colonnades that have been built over them during the years, all of which help create the town’s picturesque spa atmosphere.

Springs from Marianske Lazne are used in the treatment of: The Singing Fountain is the most popular tourist attraction in Marienbad. The circular stone fountain, decorated with a 12-piece stone sculpture representing a flower and equipped with more than 250 jets, can be found at the colonnade in the centre of the spa zone. It is definitely worth seeing as it offers a remarkable spectacle of water jets sophisticatedly choreographed to popular compositions of both classical and modern music. The Singing Fountain (designed by Pavel Mikšík) first entertained visitors on 30 April 1986. The program of the Singing Fountain includes 10 compositions, which are performed in regular order. Each composition is performed every odd hour. Visitors may admire the breath-taking shows, which are augmented by magnificent light effects after dark.

Besides being the largest and most luxurious historical hotel in Marienbad, the “New Bad Hotel” is also famous for its impressive cultural space with Italian Neo-Renaissance style – the Casino. It was built in 1899 – 1901 for the unique social events and gatherings, often with royal flair of the times.

The breath-taking architecture and elegant decor of the Casino create the perfect setting for   conferences and concerts. The three larger halls of the Casino - Marble Hall, Mirror Hall and Red Hall – can accommodate up to 450 guests. 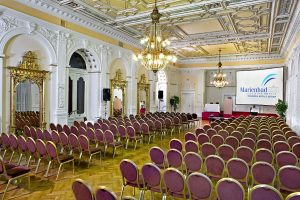 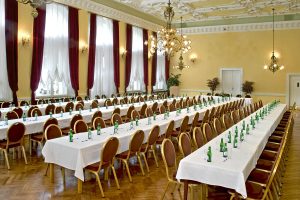 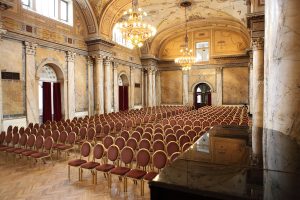